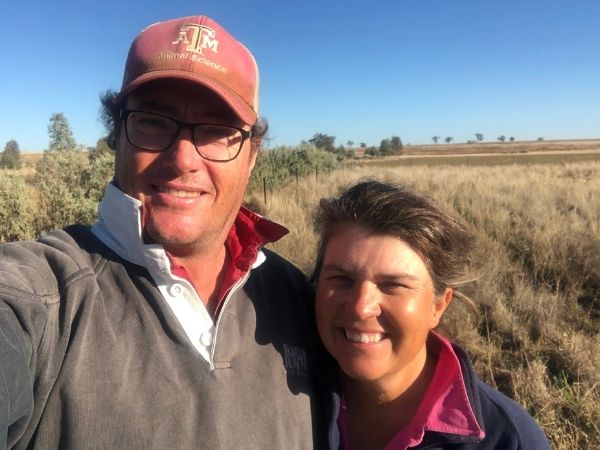 In late 2004 the Kirkby’s bought a 280 ha rundown farming block with scalded, brittle soil and very little groundcover and nutritional grasses, 50km East of Moree. They saw a challenge to regenerate what had been lost with over 50 years of pillaging with industrial methods of farming.  In 2008 they bought the neighbours property, an add-on of 610 ha. This property had previously been leased for years and continuously farmed. Soil degradation and poor soil health was evident due to constant ploughing, chemicals, lack of groundcover, lack of suitable fencing and severe lack of trees.  The Kirkby’s introduced Dorper Sheep, which have the ability to cope and adapt to changing environments. By utilising low-maintenance, easy care, efficient, fertile, moderate sized sheep that can maintain on forage alone, we have a resilient and flexible sheep production system.