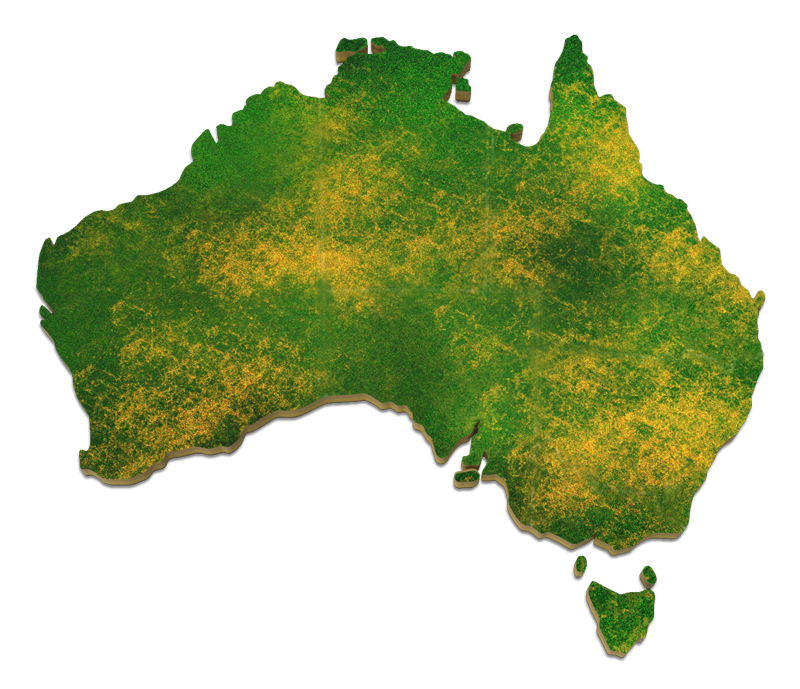 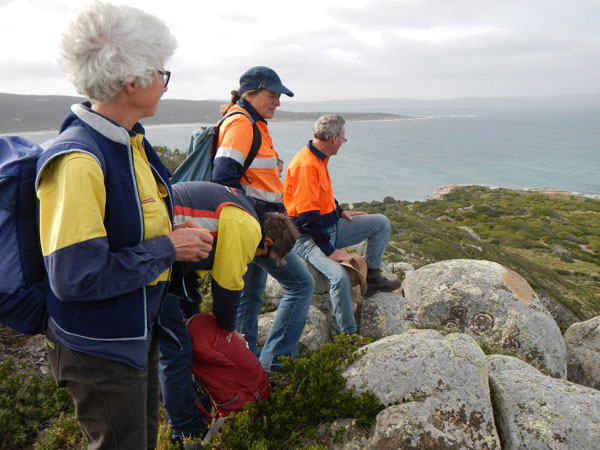 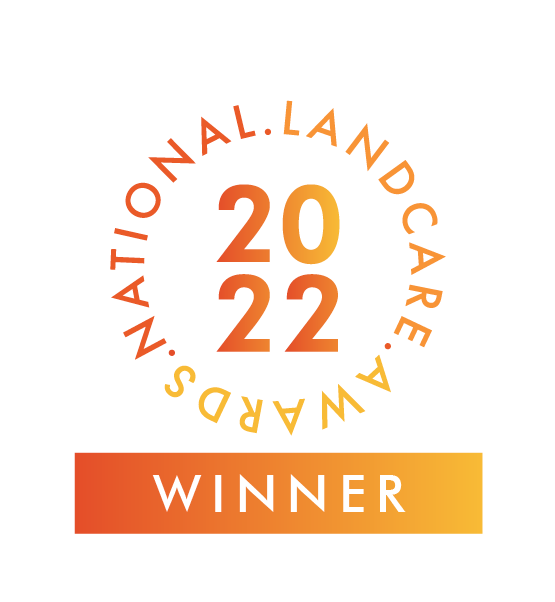 “Our boxthorn removal project has been going on for two decades. Previously some of these areas were dominated by boxthorn to the point it was very unpleasant to move around, but you wouldn’t know it now because the regeneration of native plants has just been marvellous. Our last trip to restore Roydon Island was significant because of the considerable increase in biodiversity. All the primary control of boxthorn has been completed and native vegetation is dominant across the 40-hectare island. The penguins nest in places we had never seen them before, cape barren geese and pacific gulls nest on the island in much greater numbers! It is really heart-warming and showed all of us how much of an impact our work has had in the area.” Karen Ziegler, President of Friends of Bass Strait Islands.

FOBSI have contributed significantly to coastal repair and protection across the Flinders Island coastline and the Furneaux outer isles by cleaning up a substantial volume of marine debris in the area, along with undertaking extensive boxthorn and mirror bush removal to restore critical seabird habitat.