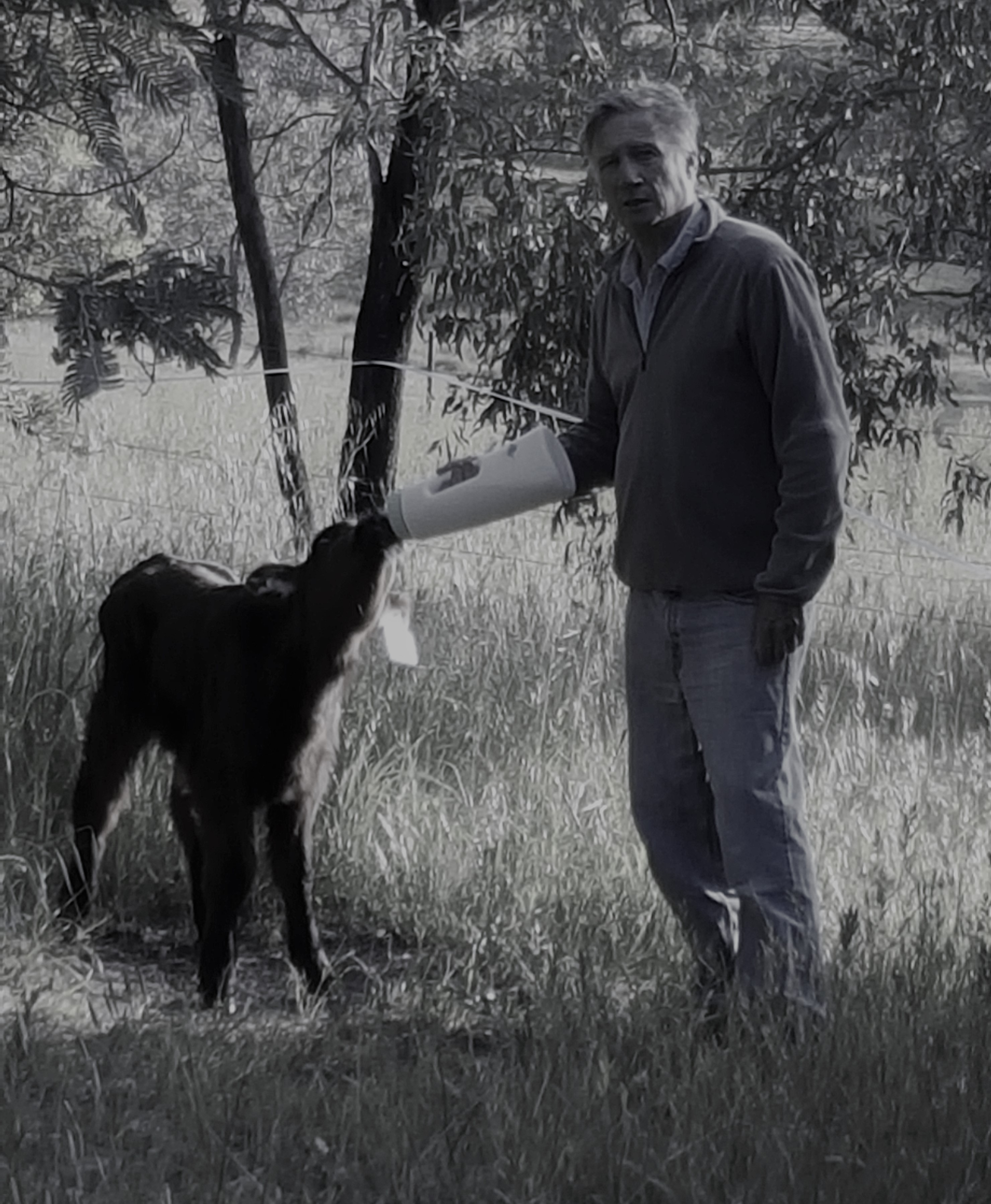 David Boorman’s weed containment and advocacy work has won him the respect of local farmers as well as ACT policymakers over the last 25 years. David has preserved the grassland diversity on his 474-hectare property at Cypress Springs through comprehensive spraying to eradicate African lovegrass, which in turn has stymied the weed’s spread into neighbouring bushland. Importantly, David’s methods preserve native plants rather than destroying them in the name of containment. His on-ground work has been complemented by a commitment to sharing his experience with other farmers, running workshops around the state and the Paddy Rivers district to talk about best practice. David has also advocated directly to government, resulting in a new, environmentally friendly approach to roadside maintenance in his region.