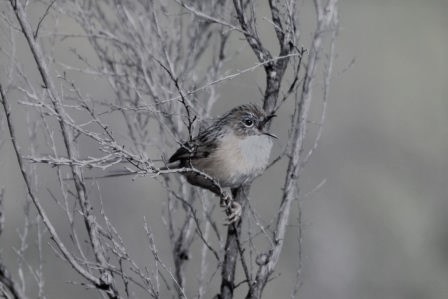 Goolwa to Wellington Local Action Planning Association (GWLAP) has been engaging the community in environmental works since 1998. Over the last decade GWLAP has worked on protecting the Fleurieu Peninsula Swamps, home to endangered plants and animals such as the Mount Lofty Ranges southern emu-wren. The Fleurieu Swamp Project has supported on-ground works to repair and protect swamp habitat, provided education and support for landholders to become swamp custodians, and developed the Mount Compass School Swamp as a habitat that is accessible to the public. GWLAP has worked to restore the school’s swamp boardwalk, and a Swamp Ambassadors Program has been established. A number of promotional events have been held at the school, and the Fleurieu Swamps are regularly promoted in electronic and mainstream media.