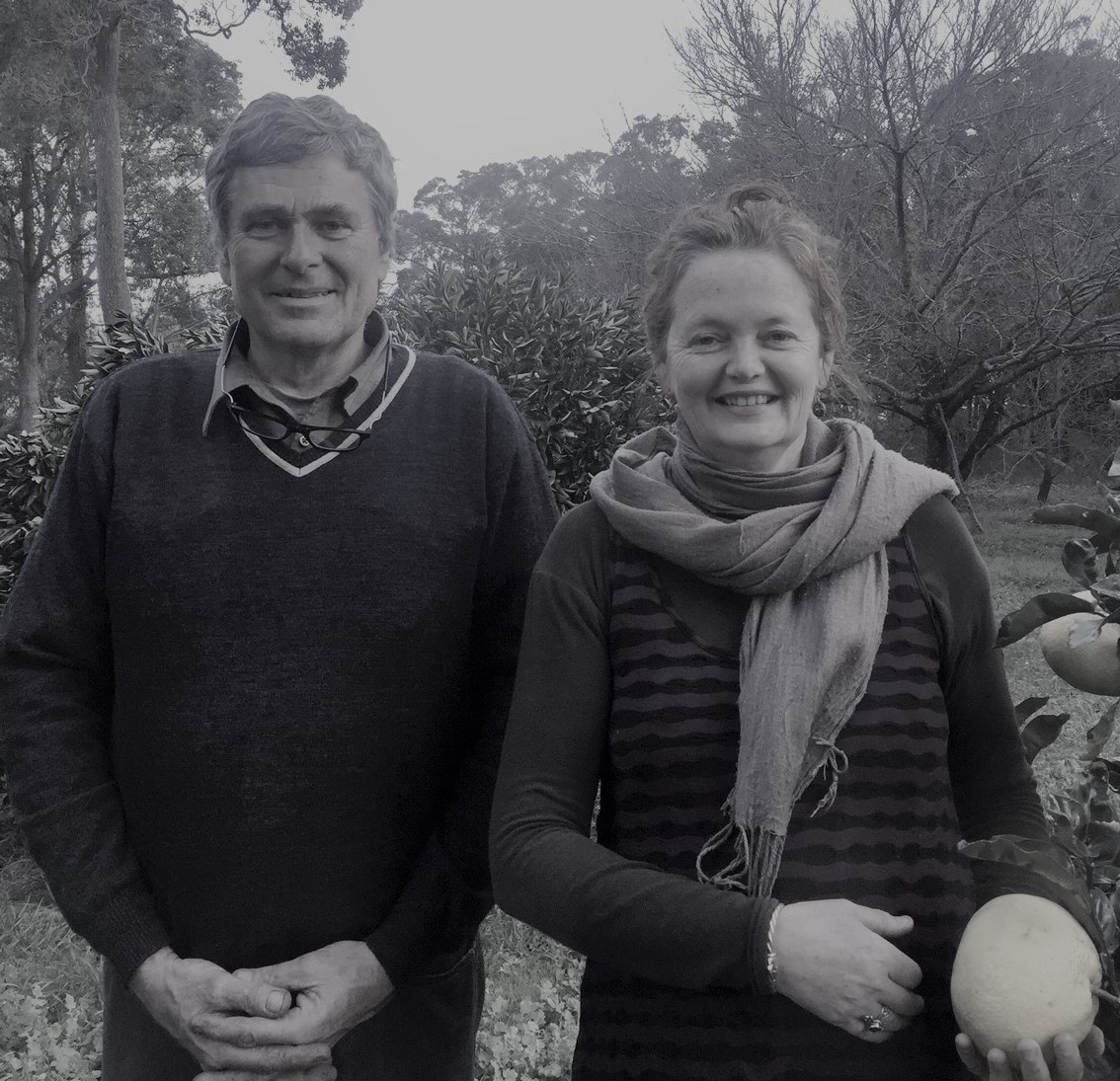 Since they began using mineral fertiliser and soil microbial inputs, Stephen and Kerry Frost have dispensed with broad-acre pesticides, nitrogen inputs for fodder crops, and stock mineral supplements. Other overheads on the Narrikup property they’ve been farming since 1979, like liming and veterinary intervention, have reduced considerably. To prove the efficacy of reincorporating minerals into the soil, the Frosts have also initiated over 30 independent evidence-based trial sites across Western Australia. The couple has moved to direct drilling of perennial grasses into established pasture without the use of herbicides, and the reduction in pesticide use has seen an increase in dung beetles and beneficial predatory insect species. Since 2011, the Frosts have hosted over 511 farmers and researchers at Stonemeal to share these practices and talk about the importance of soil biology.